An Empire of Reason

The premise of the show is simple. What if television had existed in 1788? How would it have covered New York State’s debate about whether or not to ratify the U.S. Constitution? With historical figures wearing modern dress and using familiar language, the film allows today’s audience to understand firsthand the forces that shaped this country two hundred years ago. The argument, characters, passions and debating points are historically accurate, but the language and the medium of the debate is modern in form. Present day newscasters and commentators play themselves, reporting on the events of the 1780s as though they were occurring now. Each segment of the program is in a format familiar to today’s audience – Walter Cronkite anchoring the nightly news, Al Roker giving the weather report, Andrea Mitchell reporting from the field, William F. Buckley querying his guests, plus a smattering of commercials, etc.

Today it seems amazing to think that there was even a question of accepting the Constitution, but in fact the debate for and against its ratification was one of the most lively and spirited in American history. An Empire of Reason makes it clear that the basic constitutional issues debated in the 1780s—such as the nature of representation (urban, educated “elite” vs “regular people”), the division of power between local and central government, and concern for civil liberties—are as relevant today as they were two hundred years ago. 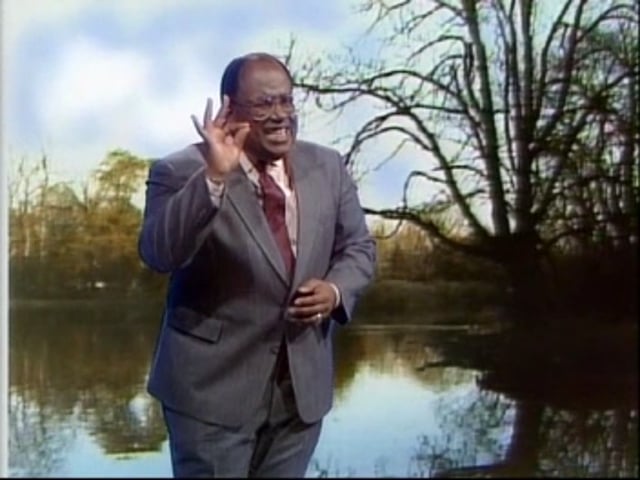 A news broadcast from “1787” with Walter Cronkite, Mayor Ed Koch and Al Roker 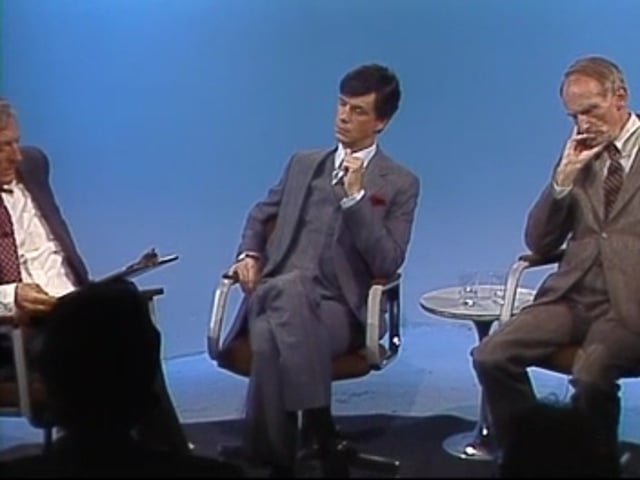 As a determined effort to reconstruct a key episode in American history, it scores far more often and impressively than might be anticipated.

Teaches as it entertains… so that a wide range of ages and educational levels can learn from it.

A super way to learn about our history!