American Photography: A Century of Images

A three-hour series for PBS about the impact of still photography on America in the 20th century.

Pictures can change our lives. Indeed, pictures have changed our lives. They influence what we buy, how we dress, how we get the news, how we see ourselves and how we see the rest of the world. This three-part series explores the impact that photography has had on American life in the twentieth century.

The program begins in 1900 when Kodak began to market the first easy and cheap (“You press the button, we do the rest”) Brownie camera. At that time, photos were comparatively rare and precious objects – there were no photographs in newspapers, few in magazines; an ordinary person had perhaps one or two photographs taken of themselves in his or her lifetime; it was unusual and exciting to see photographs of foreign places or peoples, and one often did not know what a famous person looked like.

As the century progressed, the camera became a vehicle for change. The series looks at how it changed science, created celebrity, affected politics and war. Some things cannot be comprehended or even believed without the aid of a photograph: think of the photographs of the WWII concentration camps; think of the photograph of the naked little Vietnamese girl running down the road after being napalmed. As AP photo editor Hal Buell puts it, “There are pictures of events that changed our lives, and there are pictures that changed our lives.”

Today, it is estimated that the average American sees about 11,000 photographs a day. But far from reproducing themselves into insignificance, photographs still have a power like no other medium. The series concludes with an examination of the implications of the digital age -when pictures can be easily altered, and when pictures (that might, at some future date, prove to be of historical importance) are often casually deleted. 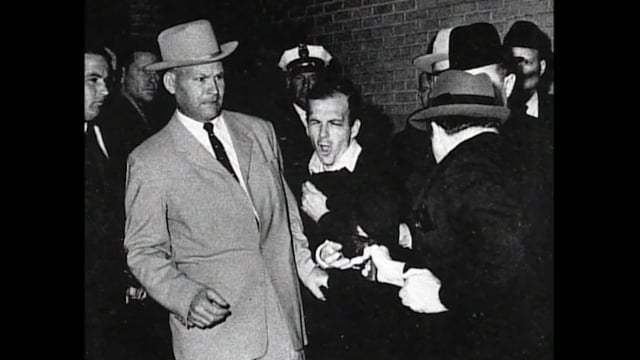 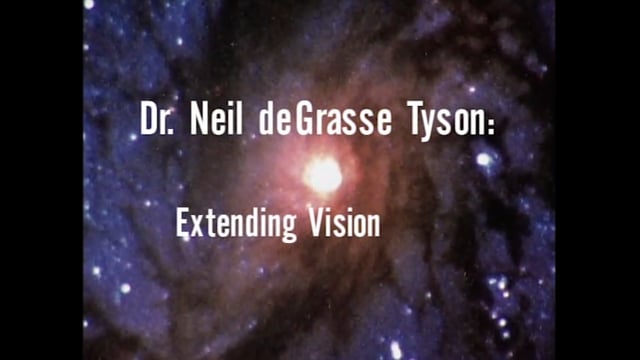 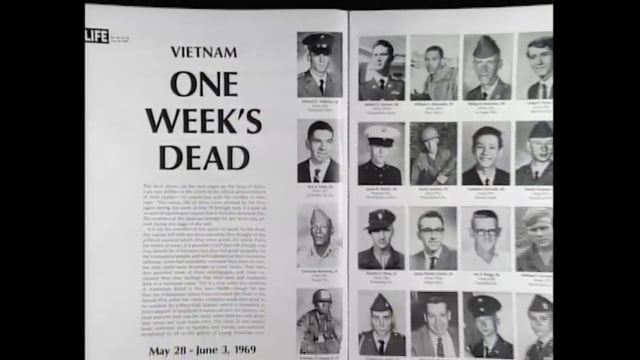 What a century. What images, too, a crisp, swift three hours worth that unite us with our environment and prior selves as a nation. This program merges the strong storytelling of writer-producer Ronald Blumer and producer-directors Muffie Meyer and Ellen Hovde, a trio whose earlier collaboration yielded another fine PBS effort, Liberty! An American Revolution…

…it never forgets that looking at pictures is first and foremost a deeply personal experience. And that far from reproducing themselves into insignificance, photographs still have a power like no other medium….The three segments … move right along, more or less chronologically but never dully, occasionally veering off into vignettes both surprising and poignant. Yes, it was photography’s century.

American Photography is no dull parade of epic pictures. It’s a moving look at the way we’ve learned to see ourselves and others…